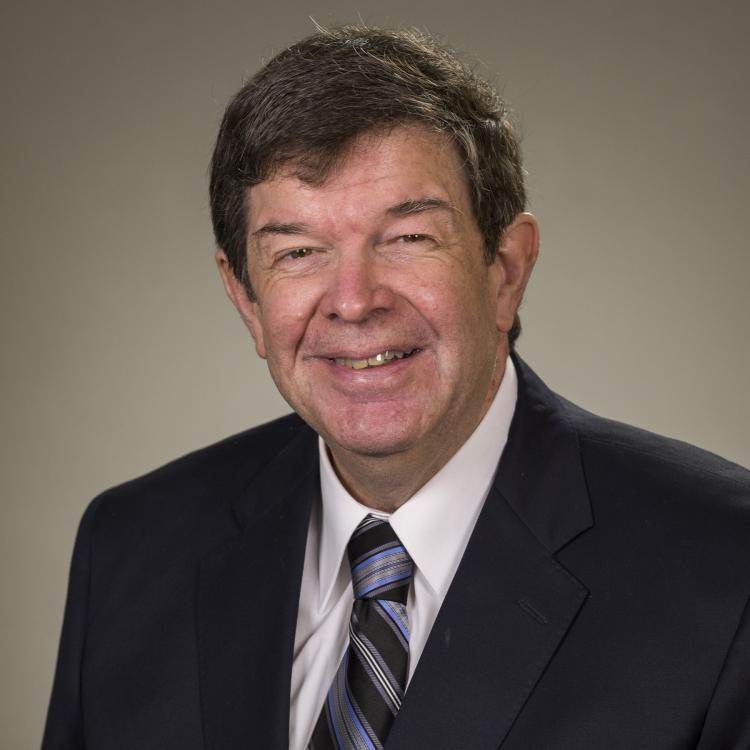 David H. Bradstreet is an award-winning professor, author and binary star expert who has been teaching students about the heavens since 1976 at Eastern University, where he serves as Professor and Chair of the Astronomy and Physics Department and Director of the David H. Bradstreet Observatory and Julia Fowler Planetarium. He has been teaching astronomy to children from ages 4 – 20+ and adults of all ages in the planetarium since he was a freshman at Eastern in 1972.

Dr. Bradstreet has worked with NASA, the National Science Foundation and the International Astronomical Union, and has over 100 professional publications. He is the author of three volumes of the Spitz Fulldome Curriculum, a popular curriculum product used by Spitz SciDome planetariums internationally. He also co-authored the Binary Maker 3.0 software program that helps astronomical researchers worldwide calculate the characteristics of binary stars. Asteroid 5826 Bradstreet was named by the International Astronomical Union in honor of his achievements. His first book for the general public, Star Struck: Seeing the Creator in the Wonders of our Cosmos, co-authored with Steve Rabey, was released on September 6, 2016 by Zondervan.

He has been happily married to his best friend, Colleen, for 41 years and has two grown sons and three rambunctious grandchildren.

You can find out much more about Dr. Bradstreet at the Astronomy Department website at www.euastronomy.com.