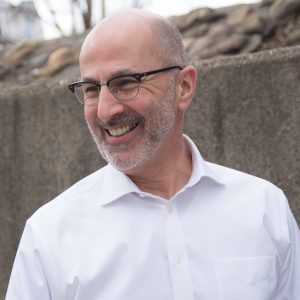 “Tony told me to go where I was most needed. This is what happened!”

Saleem Ghubril, received an honorary degree from Eastern University in 2014.   He is a passionate advocate for children and for the City of Pittsburgh.  An ordained Presbyterian minister, he has devoted his life to serving the people of his community through outreach and education programs.

The Pittsburgh Promise works for a future where:

In the last 12 years, The Pittsburgh Promise has sent more than 10,100 urban youth to college and provided them with over $155 million in scholarships.

Saleem is the volunteer pastor of Mosaic Community Church in Pittsburgh.  He also serves on the boards of The Buhl Foundation and the World Affairs Council of Pittsburgh.