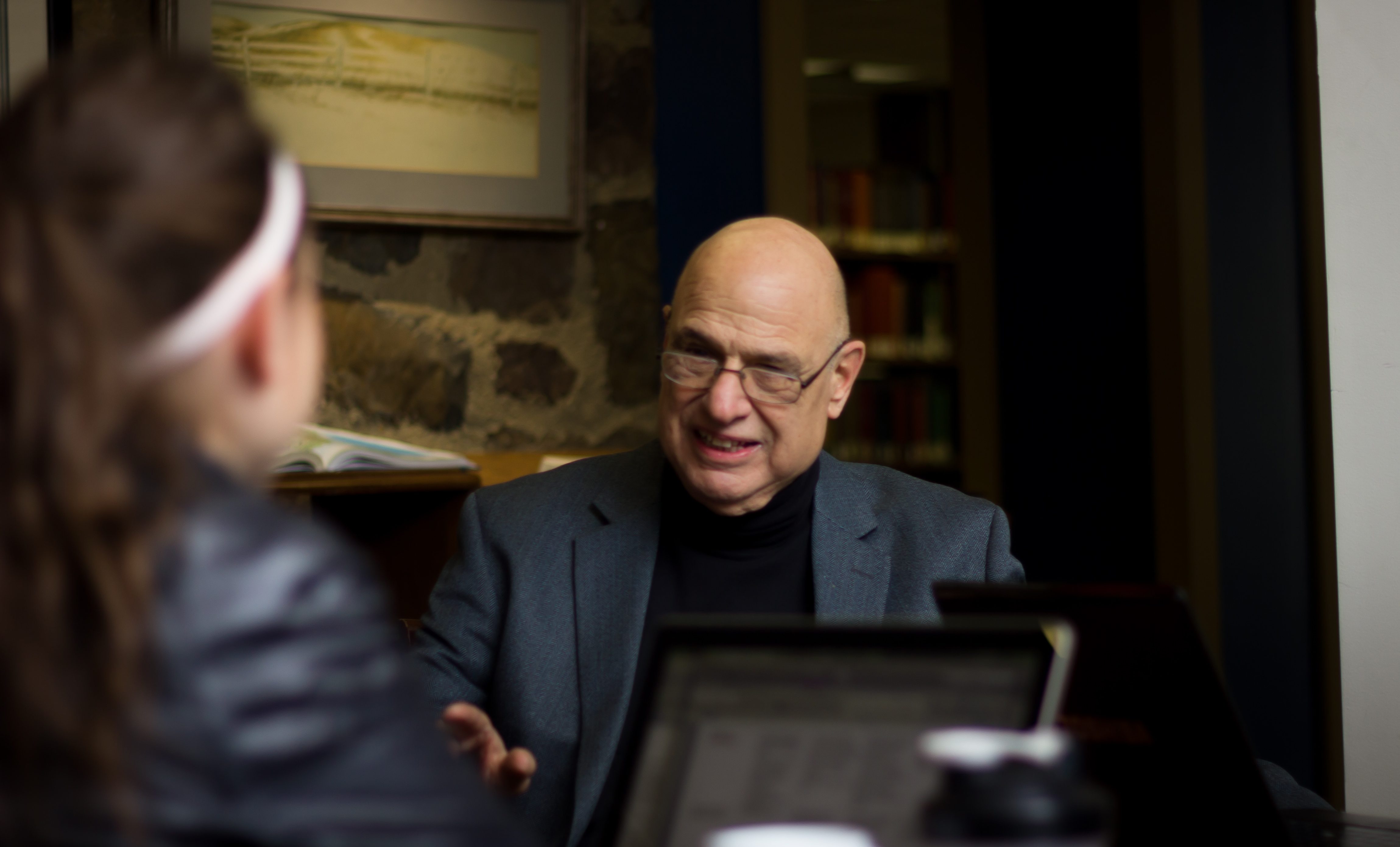 ST. DAVIDS, PA: The Campolo Center for Ministry at Eastern University is pleased to announce the Spring 2019 Campolo Fellows Lecture Series.  This years’ Campolo Fellows have been underwritten by a generous grant from the Eula Mae and John Baugh Foundation.

These lectures, sermons and discussions are open to the public and we hope you’ll join us.  For more information about the Campolo Center and the Campolo Fellows Lecture Series, please contact Executive Director, Robert Gauthier, at 610-341-1715 or rgauthier@eastern.edu.

Friday, February 1: Windows on the World Lecture, McInnis Auditorium, 10 AM; Luncheon and Q & A, 11:30 AM
Christianity Unboxed: Modern American Christianity is as tribal as ever. The two big boxes into which most Americans try to fit, and sometimes force, their faith are “conservative” and “progressive.” Like any labels, these are both defining and restrictive. What might be possible if the church returned to the big tent philosophy of both/and, determined to be a church of Spirit and Truth?

Amanda Tyler, JD, is executive director of the Baptist Joint Committee for Religious Liberty. She leads the organization as it upholds the historic Baptist principle of religious liberty, defending the free exercise of religion and protecting against its establishment by government.

The Good, the Bad and the Complicated Realities of the First Amendment’s Religion Clauses: The first 16 words of the First Amendment to the U.S. Constitution protect religious liberty in a unique way that has served the country well, guarding against violent inter-religious conflict that has plagued –and continues to plague – many other parts of the globe. Yet both in the past and present, the United States has failed to live up to the Constitution’s ideals of freedom for all. In this lecture, Tyler will survey the history of how our Constitution protects religious freedom, exploring the contributions of colonial Baptists to its language, and discuss some of its shortcomings as interpreted and applied by the U.S. Supreme Court. She will highlight some of the most complicated and nuanced areas of concern for religious liberty today, including what we even mean we say.

Rev. Dr. George Mason is a pubic theologian, senior pastor or Wilshire Baptist Church, Dallas, TX and author. His published books include Preparing the Pastors We Need: Reclaiming the Congregation’s Role in Training Clergy. One of his passions is encouraging those whom God has called into vocational ministry.

Christians without Borders: Toward a Trespassing Church: In a time when the world lauds groups like Doctors without Borders, which goes everywhere and anywhere to bring lifesaving treatment and bear witness to human atrocities, we hear too many Christians these days defending the borders of nation-states and remaining silent about political cruelty, economic injustice and religious discrimination. Some Evangelical Christians defend the principles of the modern nation-state, along with hallmarks of it such as nationalism, militarism and capitalism, as if these carry biblical authority. The consequences in human misery are seen on the southern border of the US, the intractable stalemate in the Holy Land, and the sweatshops of southeast Asia, to name but a few. Naming idolatry is the first step in repentance, but the fruits of repentance will be seen in renewed commitment to a kind of spiritual transnationalism that at the same time honors diverse cultures and promotes full human dignity and flourishing in the name of Jesus.

WHAT IS THE CAMPOLO CENTER?
Eastern University launched the Campolo Center for Ministry on July 1, 2014 to institutionalize and honor Tony and Peggy Campolo, each distinguished alumni, who have dedicated themselves to faithfully bearing witness to the Good News of the Gospel in their private and public lives.

WHO ARE CAMPOLO SCHOLARS?
The Campolo Center seeks to identify, recruit, financially support and mentor students who demonstrate a calling, giftedness and commitment to vocational Christian service in a church or para-church ministry.  We are committed to partnering with dedicated, spiritually-gifted, ministry-focused students, their family and home church, Eastern University and its network of donors. These partnership relationships will invest in the education, training and spiritual formation of servant-leaders for the church and para-church ministries.

WHO ARE CAMPOLO FELLOWS?
It is also priority to encourage, inspire and mentor the Campolo Scholars during their formative years at Eastern.  To that end, we launched the Campolo Fellows Lecture Series to introduce the Campolo Scholars to faith- and thought-leaders influenced and inspired by Tony and Peggy, who share their vision for a holistic gospel that combines a personal commitment to Jesus and the pursuit of social justice.  These leading communicators and practitioners of the faith are asked to engage the entire Eastern community in public forums and meet with, encourage and mentor the Campolo Scholars to use their gifts and training for the benefit the Church of Jesus Christ and all of God’s people.