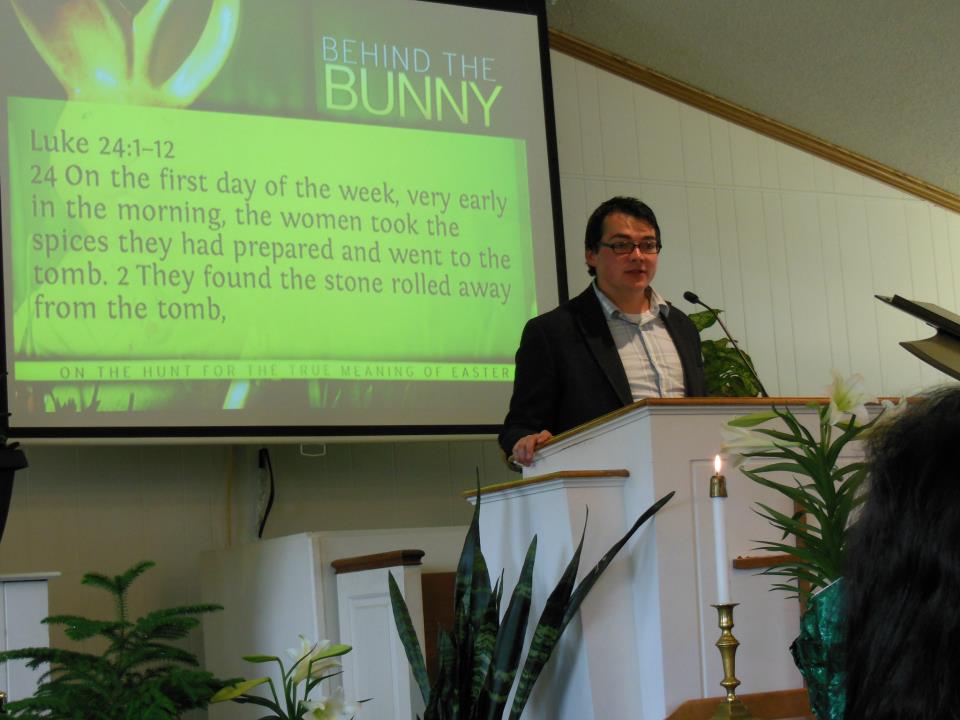 James Williams is a Campolo Scholar studying at Eastern University’s Palmer Theological Seminary. He earned this spot due to his exemplary academic undergraduate record at Penn State University (class of ’16, graduating with Highest Distinction). We were impressed as he demonstrated his giftedness and calling through written essays and interviews as a Campolo Scholar applicant. And, then it was clear to see that James is a servant leader in local church and para-church ministries.

James was born in West Philadelphia, where both of his parents served as American Baptist pastors at a local church. As you might imagine, James was very involved in church activities! He also had the unique opportunity to spend time serving others with his entire family.

Eventually, even though James says that he tried to talk himself out of it, he felt an overwhelming call to vocational ministry “in his bones.”

Along the way, James discovered the ministry of Tony Campolo and was compelled by how Tony embodied what it means to be like Jesus. Specifically, James was impacted by Tony’s bravery and courage to speak with a strong, prophetic voice on the issues of the day.

This courage to speak – which isn’t easy to come by – has inspired James to follow in Tony’s footsteps and pursue vocational ministry as a personal calling.

The Campolo Center for Ministry is helping James fulfill this call. Campolo Scholars program director, Robert Gauthier, meets weekly with James and the other students to affirm each of their callings and to encourage and counsel them in their education and training for ministry. They read and discuss insightful books about church ministry and missions and pray for wisdom and guidance in their spiritual formation. Thanks to generous donations from friends like you, the Campolo Scholarship James receives allows him to devote his time to studying and serving in ministry, gaining invaluable service learning experience and impacting the community now.

Additionally, through the ongoing encouragement and mentoring from Tony and others at the Campolo Center, James will pursue a Ph.D. after he finishes his time at Palmer Theological Seminary this December. His long-term goal is to become a seminary professor and equip others to do ministry.

At the end of the day, James believes that the courage to speak prophetically in this day and age comes from the cultivation of a close relationship with Jesus Christ.

This is not only something James has seen firsthand in the life of Tony Campolo, but is something he is personally pursuing each day. It is not a desire just to be a significant Christian leader, but a desire to embody the humility of Jesus Christ in loving service to others. We thank God for James Williams and are grateful he is a Campolo Scholar!

And we thank God for you — our partner in ministry — who to invest in the education, training and spiritual formation of servant-leaders, like James, for the church and para-church ministries.  Your gift today will make it possible for James and other Campolo Scholars to prepare for ministry.

Don’t miss Preaching is an Art by Tony Campolo, where Tony’s share’s his wisdom with the Campolo Scholars.