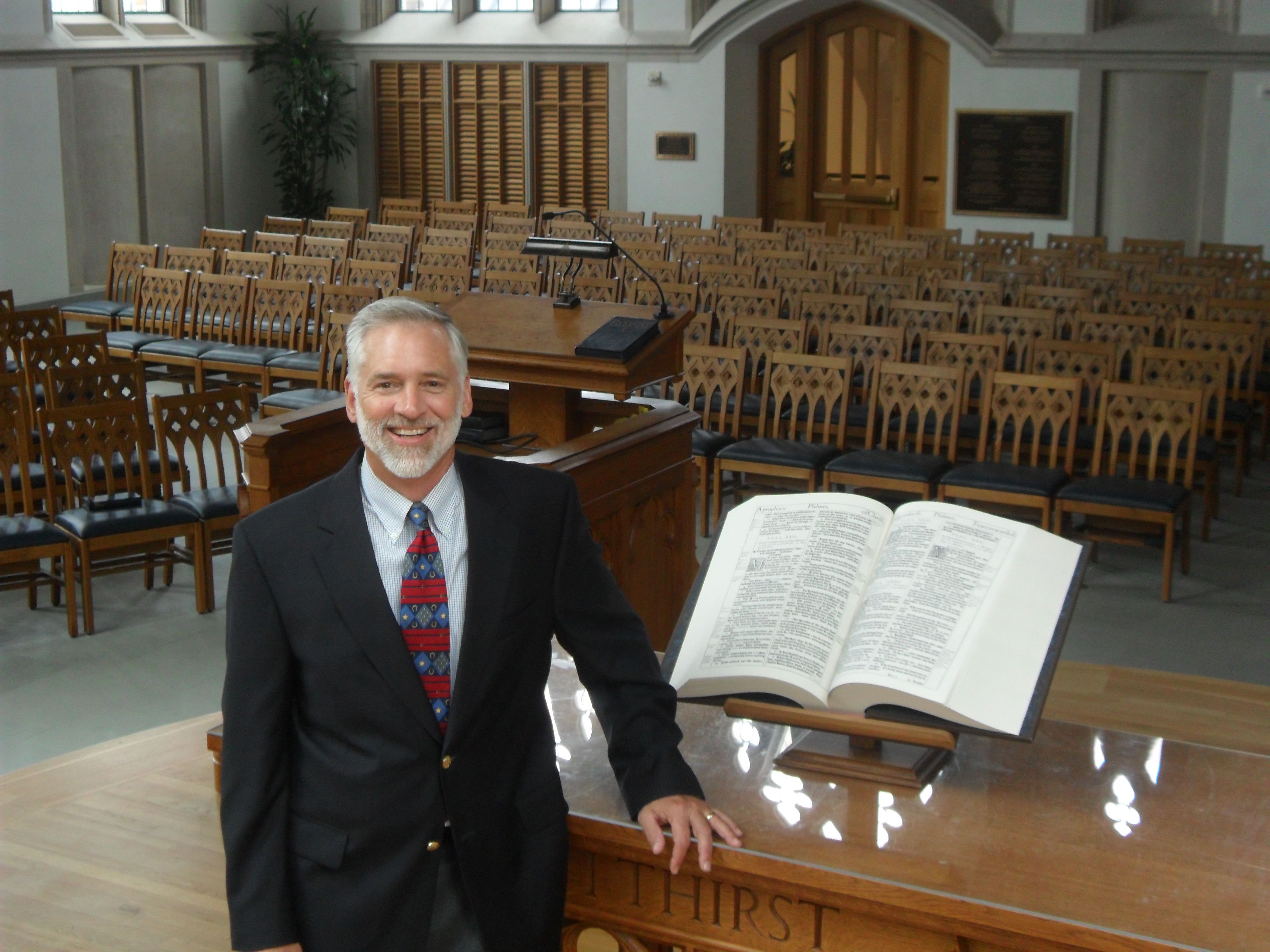 The Campolo Fellows Lecture Series begins Wednesday, September 12, 2018 at 10 AM with Eastern alum and professor emeritus, Dr. Tony Campolo, preaching at Chapel in the Eastern University Gym.  This service is open to the public and all are welcome!

September 13-14, Rev. Dr. Curtis W. Freeman, research professor of theology and Baptist studies and director of the Baptist House of Studies at Duke Divinity School in Durham, NC, will be our visiting Campolo Fellow.  He’ll be guest lecturing in both undergrad and seminary classes on September 13th and delivering his lecture on The Dys-eased Conscience of American Evangelicalism at the Windows on the World forum, September 14th at 10 AM in the McInnis Auditorium.  This lecture is open to the public and is followed by a luncheon (cost $5) and Q & A in the Walton Hall Baird Library from 11:30 AM to 1 PM.

Dr. Freeman’s most recent book, Undomesticated Dissent: Democracy and the Public Virtue of Religious Noncomformity (Baylor University Press, 2017), “provides a sweeping intellectual history of the public virtue of religiously motivated dissent from the seventeenth century to the present, by carefully comparing, contrasting, and then weighing the various types of dissent—evangelical and spiritual dissent (John Bunyan), economic and social dissent (Daniel Defoe), radical and apocalyptic dissent (William Blake).”  Freeman argues that dissent is essential for establishing democracy and to ensuring democratic societies flourish.

His earlier books include Contesting Catholicity: Theology for Other Baptists (Baylor University Press, 2014), A Company of Women Preachers: Baptist Prophetesses in Seventeenth-Century England (Baylor University Press, 2011), and Baptist Roots: A Reader in the Theology of a Christian People (Judson Press, 1999). He is an ordained Baptist minister and serves as editor of the American Baptist Quarterly and serves on the Baptist World Alliance Commission on Doctrine and Christian Unity.

For more information about the Campolo Center and the Campolo Fellows Lecture Series, please contact Executive Director, Robert Gauthier, at 610-341-1715 or rgauthier@eastern.edu.

WHAT IS THE CAMPOLO CENTER?
Eastern University launched the Campolo Center for Ministry on July 1, 2014 to institutionalize and honor Tony and Peggy Campolo, each distinguished alumni, who have dedicated themselves to faithfully bearing witness to the Good News of the Gospel in their private and public lives.

WHO ARE CAMPOLO SCHOLARS?
The Campolo Center seeks to identify, recruit, financially support and mentor students who demonstrate a calling, giftedness and commitment to vocational Christian service in a church or para-church ministry.  We are committed to partnering with dedicated, spiritually-gifted, ministry-focused students, their family and home church, Eastern University and its network of donors. These partnership relationships will invest in the education, training and spiritual formation of servant-leaders for the church and para-church ministries.

WHO ARE CAMPOLO FELLOWS?
It is also priority to encourage, inspire and mentor the Campolo Scholars during their formative years at Eastern.  To that end, we launched the Campolo Fellows Lecture Series to introduce the Campolo Scholars to faith- and thought-leaders influenced and inspired by Tony and Peggy, who share their vision for a holistic gospel that combines a personal commitment to Jesus and the pursuit of social justice.  These leading communicators and practitioners of the faith are asked to engage the entire Eastern community in public forums and meet with, encourage and mentor the Campolo Scholars to use their gifts and training for the benefit the Church of Jesus Christ and all of God’s people.