Home » Lenise Morales: In Her Own Words

Lenise Morales: In Her Own Words 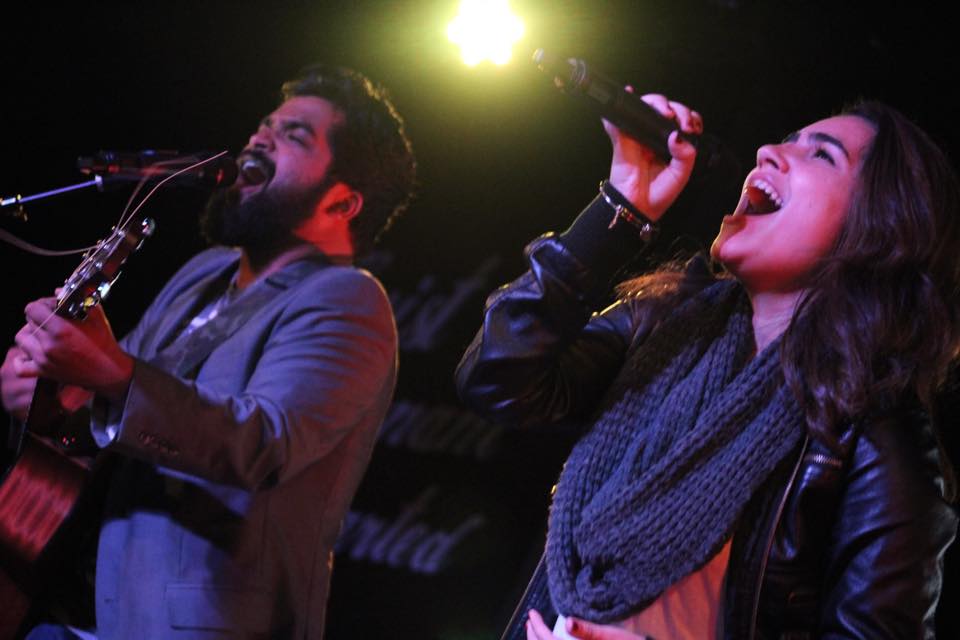 Servant-Leader, Singer-Songwriter, Eastern University Graduate A few years ago, we introduced to you to the talented Lenise Morales – one of our bright and promising Campolo Scholars. Take a look at her story from 2016 here and enjoy this powerful video featuring her.

Now, Lenise is graduating! She completed her studies at Eastern a semester early and will walk in the Spring with the 2019 graduates. We are thankful for Lenise and cannot wait to see how God continues to use her. Here is a continuation of her story, In Her Own Words:

Tony and Lenise at the orientation dinner for the inaugural class of Campolo Scholars in fall of 2015.

My time as a Campolo Scholar holds a special place in my heart. Over 2018, I continued my internship at the Uncommon Individual Foundation in Devon, PA and gained experience working with entrepreneurs in various industries and more hard skills in the workplace. Most of my weekends were spent serving on the worship team at my local church – In the Light Ministries of Philadelphia. In the future, I hope to continue serving on the worship team through leadership, piano, guitar and vocals in the home church and remotely. I had the opportunity to fly out to Los Angeles twice during the summer and flew back in May. While there, I recorded a song for a small documentary film.  Soon it will be entered into the 2019 Sundance Film Festival. I returned in August to attend the HIM Global Summit, be a part of songwriting sessions in Hollywood, and for a private screening of the film. The documentary, called “SALVACIÓN,” is a 50-minute unpacking of the heaviness of being born in Tijuana, Mexico; an environment where drugs, weapons, and prostitution is on every corner. The story is told through the eyes of a foster child and a former cartel member (now a current inmate). As they share with us the burdens of it all, they also share what has awakened them and changed the courses of their future lives – Their Salvation.

Lenise sharing about her ministry and experience with the Campolo Center at the “Dinner with Tony and the Campolo Scholars” event in 2016.

I was able to write and perform a song called “Come Out” which was released on streaming platforms in November. I wrote the song from the perspective of a planted seed. It’s about having the spirit of a fighter and the courage to push out of the dark places in life and enter into the light again. I’m eager to return to Los Angeles to explore more opportunities and continue building relationships with members of the industry. My final year at Eastern has been just as busy and formative as the previous three. I look forward to time spent this spring, seeking out and exploring more ministry and career opportunities. I will continue to support underclassman in the Leadership Fellows Program, on Wednesday Night Worship, the Women’s Track and Field Team, as well as my sister Kayla and cousin Desirae who attend Eastern. Please keep Lenise and all of the Campolo Scholars in your prayers!