Home » Let Me Tell You a Story: Barbara Prickett

Let Me Tell You a Story: Barbara Prickett 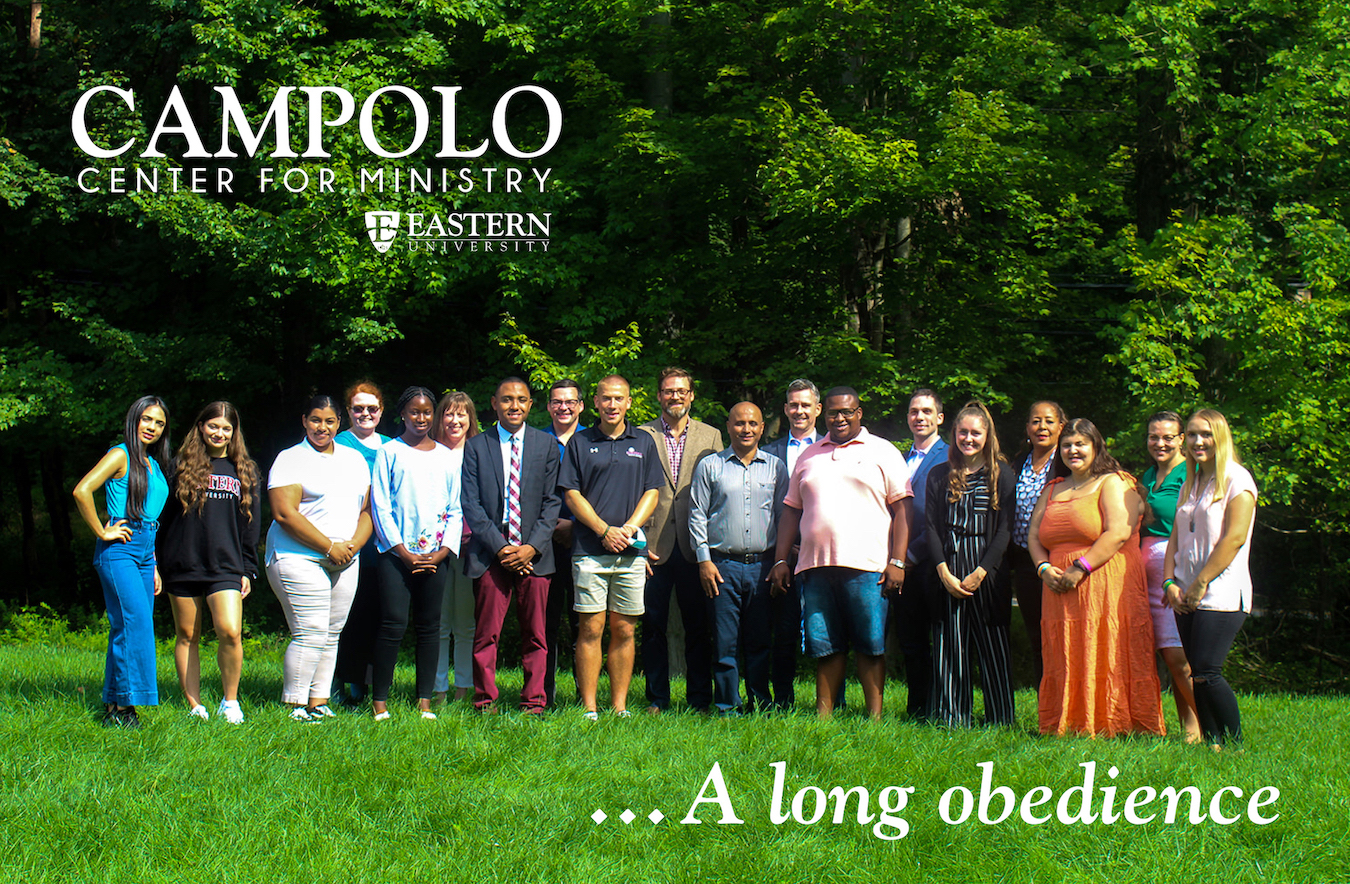 Let Me Tell You a Story

“In August 1977, while my husband Ralph and I were serving as missionaries for EAPE in the Dominican Republic, we had quite the hair-raising experience.

Tony was driving as we headed through the mountains to visit with another former Eastern student. Now, Tony is always in a hurry to get somewhere, and he’s always talking. But he doesn’t just “talk.” He’s an Italian! He can’t talk without his hands flying around. He glances at the road but his eyes dart everywhere.

It felt like being on an amusement park ride. We laughed hysterically, and Tony just bounced along without a care in the world. Suddenly, he slammed on the brakes, the tires locked up, and we skidded on the dirt road. Tony, with his nice Italian complexion, turned pale. We craned our necks to see what was in front of us. Tony started muttering, “Oh, jeez… oh jeez…” The road had disappeared. We were sideways on the edge of a steep cliff, heading down into the valley, and the road in front of us had washed away.

So, Tony went down that hill. I don’t know how in the world he did because I’m sure there was nothing under the right side of the vehicle. But he managed to get us down to where the road picked up again. When we got to the student’s house, we told him we’d have to move in with him because we didn’t see any way we could get back out of that valley. When we told him about the road coming in, his jaw dropped and he pointed toward the mountain and said, “You didn’t come on that road, did you?” Then he started laughing but also looking downright flabbergasted that we’d made it. Seems that road had washed out months earlier and a new road had replaced it. We’d missed the turn-off.

Tony said we all “got a little more religion” that day with our miraculous passage down the mountain. I believe that Tony Campolo has multiple fleets of guardian angels looking after him to keep that man safe. He’s such a gift, and he does so much to further God’s kingdom. And I am grateful that I was with him in that vehicle because I got to benefit from all the guardian angels that were working that day on “Tony duty.”

I’m thankful for my time with Tony, and the continuing influence he has on people today, including the Campolo Scholars.”

We hope you’ve enjoyed this thrilling adventure story by Barbara!

Ralph Prickett and Barbara Watson ‘74 were students at Eastern, where Tony recruited them to serve in the Dominican Republic and supported their missionary work through EAPE. Barbara’s story is adapted from her book, Wake Up Barbara, and Help Me Find This Snake!  They support the Campolo Center as members of “Tony’s Team” — recurring monthly donors.

We are also thankful for you and your support! You can click here if you’d like to make a monthly commitment today.