Home » May I share a story about my mom with you?

May I share a story about my mom with you? 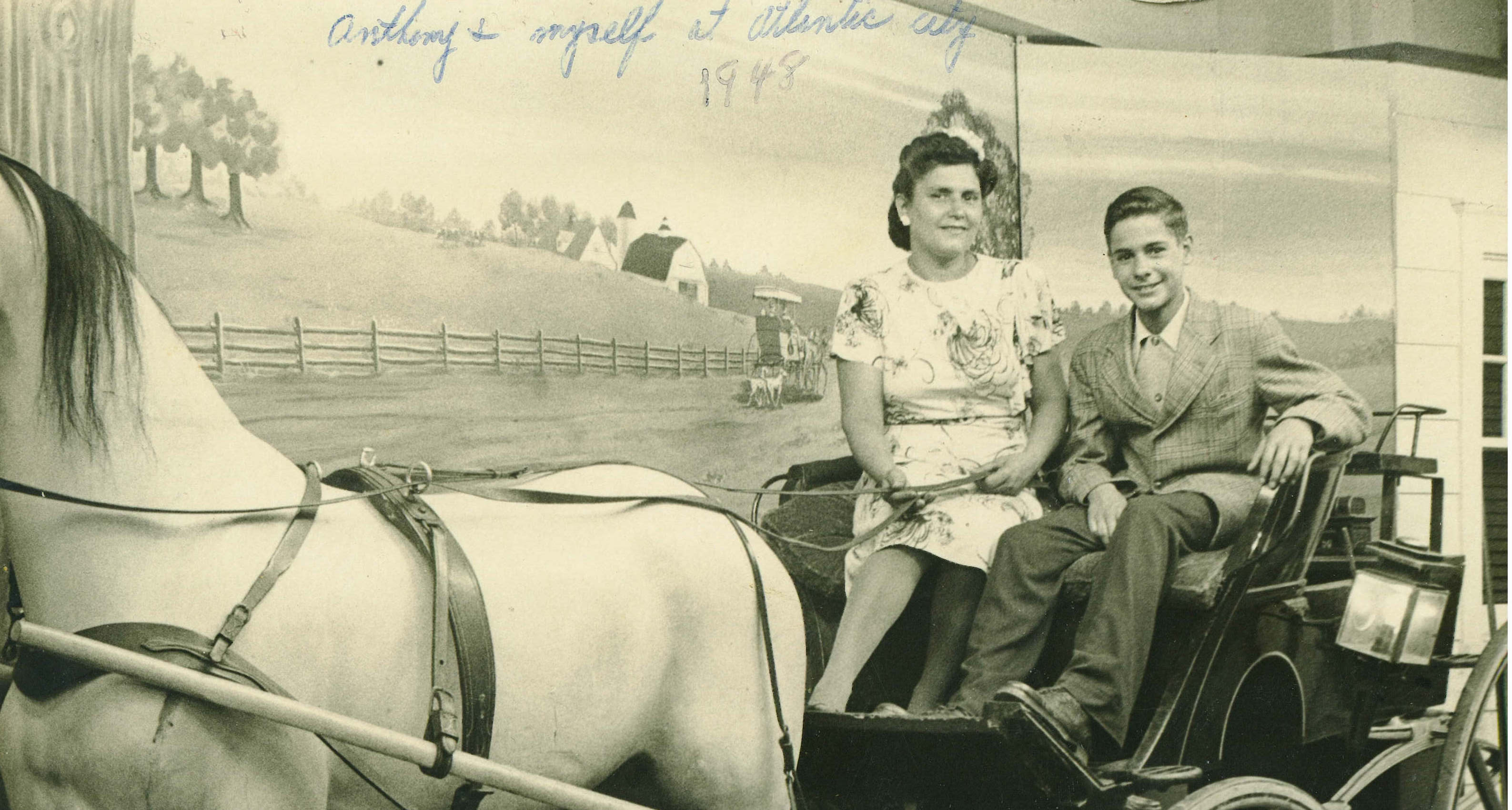 Mother’s Day holds a special place in my heart. But it also causes me to grieve over one of the Church’s great losses. You see, my own mother, Mary Campolo, was the best storyteller I’ve ever known.

Her ability to hold a group entranced was amazing. For several years, she served on the staff of a Lutheran home for the elderly. But she was so good at telling stories that the administrators relieved her of other duties and asked her to simply continue keeping the residents entertained. There’s no doubt about it. My mother had a very special gift.

After she went to live with the Lord, I read in her journal that this gifted woman always wanted to be a preacher. Unfortunately, my mother lived during a time when the church didn’t make room for women preachers. She once learned from a radio show called the Pillar of Fire Mission that its denominational churches ordained women preachers. So she promptly wrote to the leader of the denomination that, once she was old enough, she planned to “join their church, be ordained, and preach the Gospel as a missionary.”

My mother never heard back from the Pillar of Fire Mission.

The proclamation of the Gospel lost a powerful communicator when it lost the possibility of having my mother as a preacher. Not only was my own mother’s calling neglected – the Church has lost countless other young women. Women who could have done much to bring people to Christ and into the Church. But, times have changed! Across the nation and around the world, women today are taking positions as Christian leaders and communicators. In fact, we wouldn’t know what to do without them as teachers and preachers.

This year, we are honored to have four young women being discipled at the Campolo Center for Ministry, in addition to two graduates!

And I know that my mother would be so thrilled. Today, we thank God for the many other people out there – young and old – who will be won to Christ and nurtured into mature discipleship because together, we made the ministries of these future church leaders possible.

As Jesus said to his disciples, “The harvest truly is plentiful but the workers are few.” – Matt 9:37 NIV

This Mother’s Day, would you join us in praying that more and more men and women – like my mother – will have the opportunity to be discipled and trained as “workers” for Christ’s church?