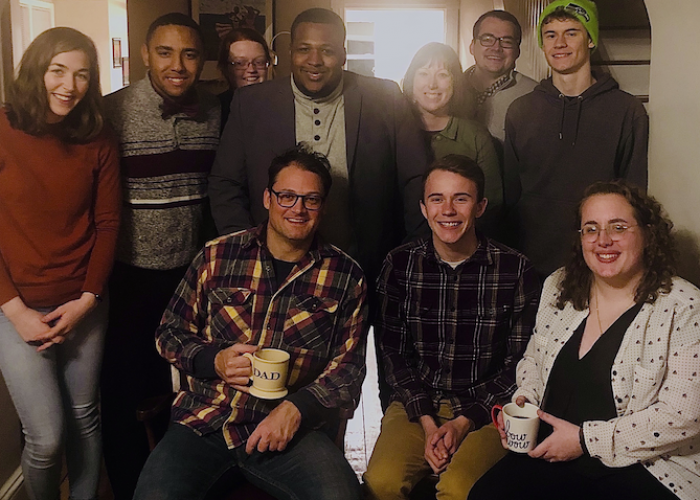 It’s a new year, and a new semester is well underway here at Eastern!

This week we resumed our weekly meetings (each Monday, I meet with our cohort of scholars). Sometimes we welcome guest speakers; other times we simply dialogue on topics affecting daily life and ministry.

This particular week, I asked the students to name a movie they’d recently seen. This opened the door to meaningful conversation about what makes a “Christian film” and the role that films play in culture.

Films entertain us, but they are much more than that. They invite lament. They foster compassion. And ultimately, they have the ability to open up the heart to Truth. The stories we consume have the ability to transform our own lives – giving insight into the past, patience for the present, and vision for the future.

Conversations such as these are a critical part of the mentoring component of the Campolo Center.

Long before we launched the Campolo Center for Ministry, Tony and Eastern University were inspiring, educating, mentoring, and training young leaders to follow Jesus and serve their communities. Today, we call these students Campolo Scholars. 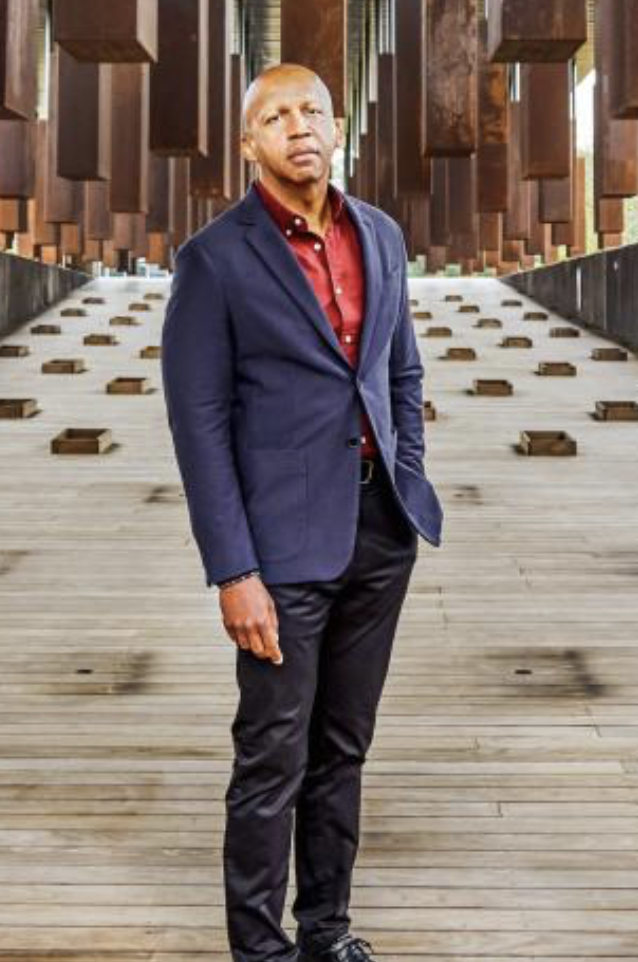 One of these former students – and current leaders – is Bryan Stevenson, an Eastern University alumnus, founder of the Equal Justice Initiative, and author of the book Just Mercy. Bryan has devoted his life to fighting racial injustice in our nation, and in 2015, he was named one of the 100 most influential people by TIME magazine!

Now, Bryan’s story has been made into a major motion picture.

You won’t want to miss this compelling and inspirational narrative of one man who stood up and made a difference.

We invite you to take the time to view the film and enter into the transformational story it tells. Perhaps you will find yourself having a similar conversation with your neighbors, friends, and loved ones.

We are thankful for all of you who partner with us to raise up future leaders to serve the church and make a difference. Thank you and God bless you!