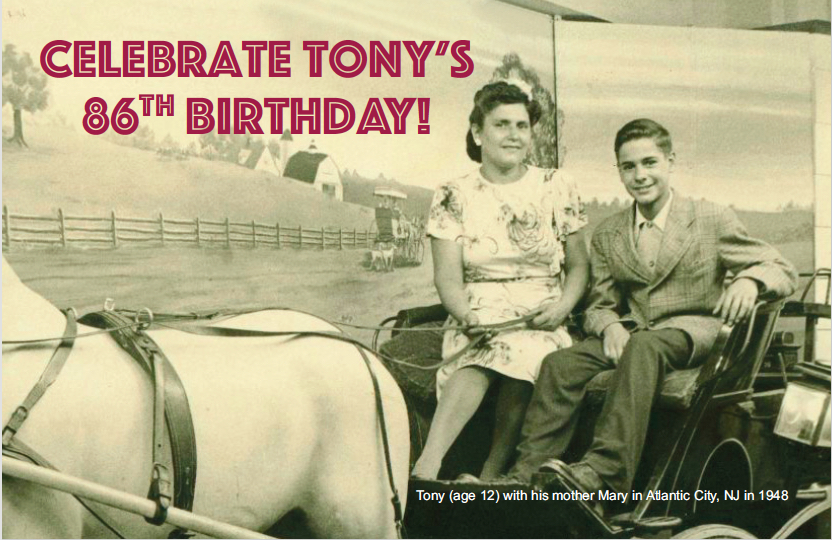 The Fine Art of Mentoring: Passing on to Others What God Has Given to You
by Ted W. Engstrom, Norman B. Rohrer.

One of the most fascinating stories of lay mentoring is contained in a letter just received from my friend Tony Campolo. Challenged by the theme of this book, he reached back in his memory and recollected days in his native Philadelphia when a lay mentor took the time to make an impact on his life for Christ and His Kingdom.

When Tony was in high school, a friend of his invited him to attend a Bible study that met on Saturday evenings. The idea of a bunch of city kids getting together to study the Bible on a Saturday night seemed strange, but his friend was such a good guy that Tony couldn’t turn him down.

Approximately forty high school kids squeezed into the living room and dining room of a small row house in West Philadelphia for a meeting led by an accountant named Tom Roop. They had given the group the unlikely name of the “Bible Buzzards,” and their enthusiasm matched that of their teacher.

Tom Roop was anything but impressive looking. He was a very serious man with a neatly trimmed, thin moustache. After some singing, he had the group open their Bibles, and on that first night of Tony’s appearance, he focused on Paul’s letter to the Philippians.

“Tom was an excellent Bible teacher,” Tony recalls, “but there was more to him than that. He had time for us and he certainly had a lot of time for me.”

Tony Campolo continued to attend those Saturday night gatherings. Tom made it clear that he wanted to be his friend. 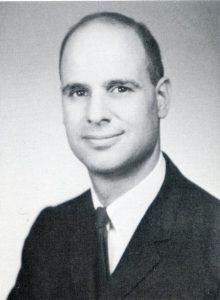 “I was always welcomed to his home,” Tony recalls. “Some of my close buddies and I took advantage of his hospitality. Over the next three years I spent a great deal of time with Tom, sitting around with him in his living room, going with him on speaking engagements, and attending the Bible clubs that gave him an opportunity to share his views on nearly every subject possible. There wasn’t anything that went on in my life that I did not run by him. He very much became my spiritual father and mentor.”

That Bible study group in the accountant’s house was a prime factor in molding Tony Campolo into the dynamic speaker and writer he is today. Added to the Saturday night meetings were youth retreats, special evangelistic rallies, and even a week-long summer Bible conference sponsored by the club for hundreds of kids in the inner city.

In each of those activities, Tom sat back and let the young guys who were under his supervision do the planning and the leading. He was never the up-front song leader. He was never the one who laid the plans, but he was always there to provide counsel and direction and critiquing. He let his “Bible Buzzards” be the leaders, as only a secure mentor could. He helped them to evaluate what they were doing as only a Biblically astute man could.

“Out of that group of forty young people,” writes Tony, “came more than a dozen preachers, two professors of theology who teach at seminaries, and more than a half-dozen missionaries.

“Tom Roop was the best example I know of what a man who is willing to invest his time in mentoring young people can accomplish for the kingdom of God.”