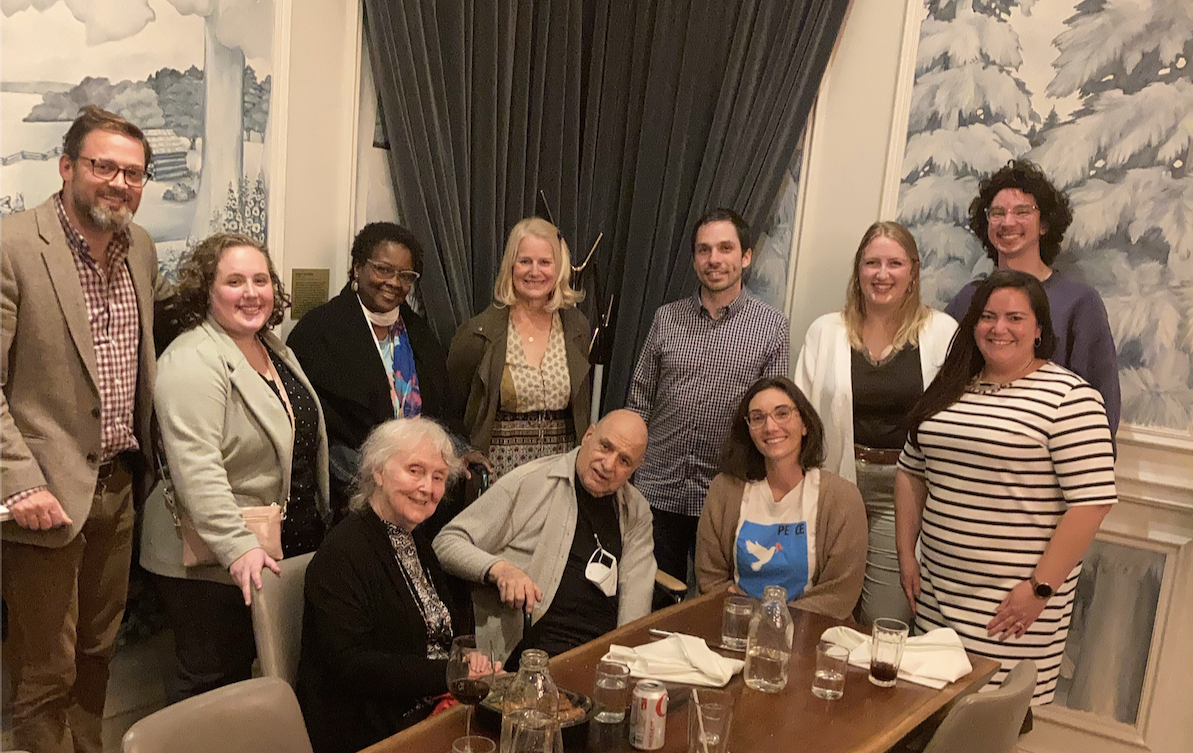 As we enter the season of Thanksgiving, we’re pleased to share some good news and reasons to give thanks.

Tony and Peggy have been able to resume some of the activities they enjoyed before Covid and Tony’s stroke, and we’re happy to highlight some of their recent public outings:

In October… Tony and Peggy joined Campolo Scholar seminarians and alums, Eastern University faculty, and friends and donors for the opening dinner with visiting Campolo Fellow, Rev. Melissa Florer-Bixler, who lectured from her latest book, How to Have an Enemy: Righteous Anger and the Work for Peace.

Later in October…I took Tony, Peggy, and one of our dear friends and donors to the Van Gogh Immersion Experience in Philadelphia. It was a stunning exhibit by one of Tony’s and Peggy’s favorite artists. Fun fact: Van Gogh’s father, Theodorus, was a minister in the Dutch Reformed Church. Before Vincent devoted himself to painting, he “went to University with the intention of becoming a minister is Amsterdam. He then moved to an evangelism school in Brussels, and eventually made his way to Borinage, Belgium to teach Bible studies to the poor.”

Last Friday… I brought them to the Eastern men’s home opening basketball game where Tony was recognized as a distinguished alum and professor, founder of EAPE and the Campolo Center, and member of Eastern’s Basketball Hall of Fame. It was a great night and Eastern won a close game! Enjoy these candid snapshots. 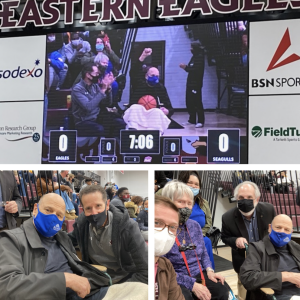 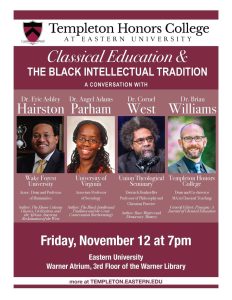 And next Monday, November 15th… Tony will be sharing in our weekly Campolo Scholars Forum about the impact that Eastern had on his intellectual, spiritual, and vocational formation and sharing his hopes and dreams for the Campolo Scholars and all Eastern University and Palmer Theological Seminary Students.

What a season! Tony is indeed “on the road again.” Please keep him, Peggy, and the Campolo Scholars in your prayers.