Home » What we need from the next generation of Christian leaders

What we need from the next generation of Christian leaders 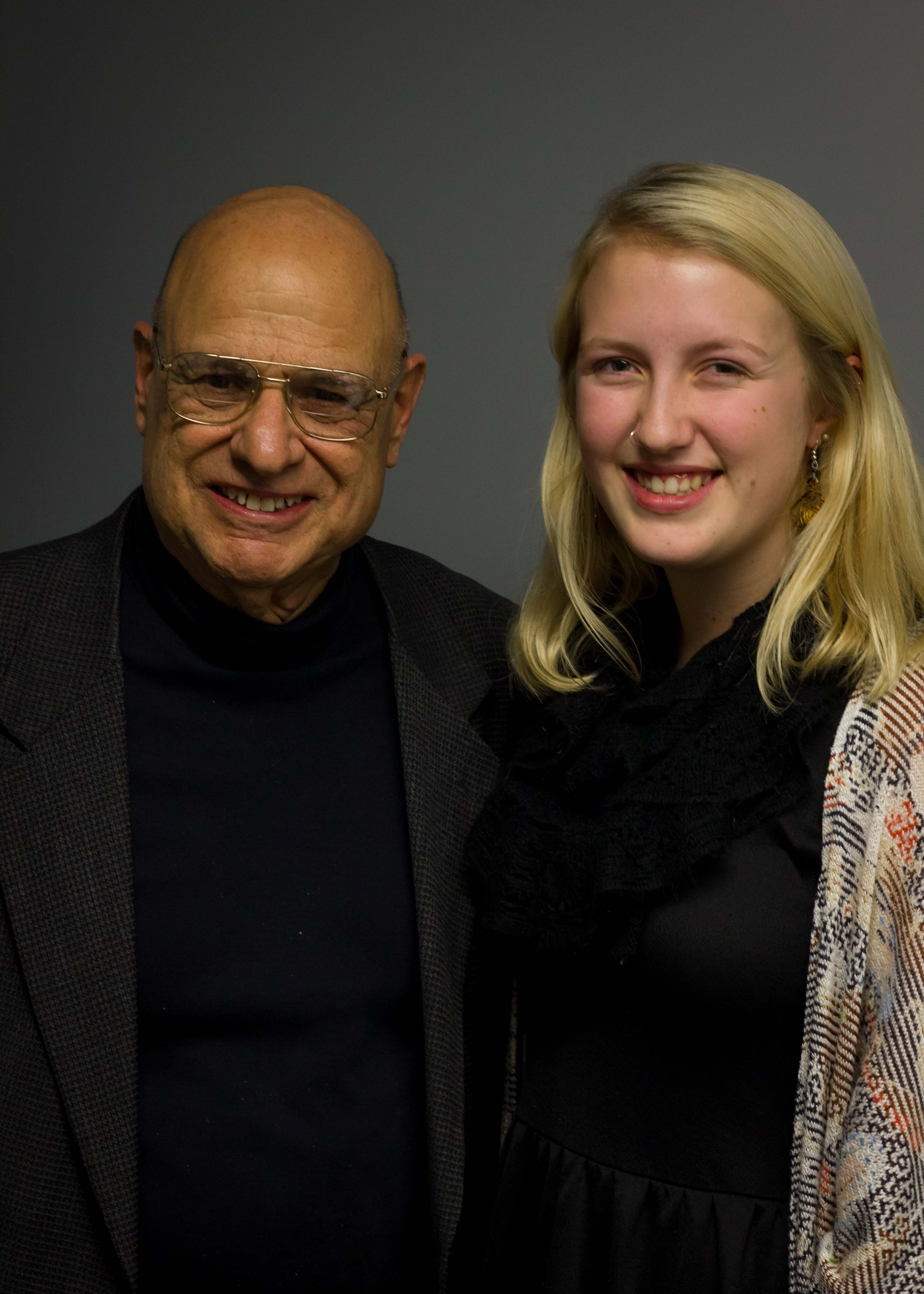 Young Christians are missing something huge from their lives. What could they do for Christ if they got it?

“Is it possible to ask ourselves to know Jesus all the way, not just halfway? I think most of us are scared of the answer,” says Michelle Miles.

South Jersey native Michelle is a Campolo Scholar this year, and she thinks complacency in the church is responsible for most of its biggest challenges today. “One of the results in a city like Philly is that people are suffering and not enough Christians are speaking out, calling the church to serve them, to put their trust in God to give them power and resources to do the things Scripture calls them to do.”

Twice a week, Michelle and her classmates go into the city. They do traditional work like putting together food bags for the homeless, but more importantly in Michelle’s view, they build relationships with people who are struggling.

“We see many of the same people every week, and we are able to call them our friends. Christians need to know the streets, know the city, learn what resources are out there and build upon them. We need to know the ‘other side of the world’…that may be right down the street from us.” (Read our article on this!)

Michelle knows this isn’t easy. She grew up going on mission trips. She remembers how uncomfortable and unnatural she always felt—but she also remembers she always ended up wanting to go back, and she thinks God often calls us to things outside our comfort zone, to get to know his people better.

“In Scriptures,” she explains, “love is nearly always used as a verb, not as a feeling. Calling people to all-out Christianity is an ambitious thing. Sometimes people in leadership are afraid to scare people away—to challenge them too much, or ask them to give too much. But that doesn’t do justice to the seriousness of what we’re called to.”

About the Campolo Center
The American church is in decline in our post-Christian, secular society. Churches are closing, and our best and brightest are not entering ministry.

This is where she thinks leaders who have gone through the Campolo Scholars Program will make a difference.

“We need God’s people around us for things like this, and the intentional network and building each other up that happens in the Campolo Scholars Program is shaping a generation of leaders that does this. Tons of young people and old people have half-formed thoughts and ideas they wish they could take further. I see so many of them who don’t have the leadership and support they need. They are alone, trying to build up everyone around them while they are getting burned out and losing their strength.

“A program like this empowers me to surround myself with people who are telling me I can do crazy things, who can help me develop my ideas. Having that kind of community around me is so encouraging, and can give people the ability and courage to step out in faith.”

See also: Meet the Campolo Scholars: A Year in Review