Home » 15 Reasons to Get Excited

15 Reasons to Get Excited 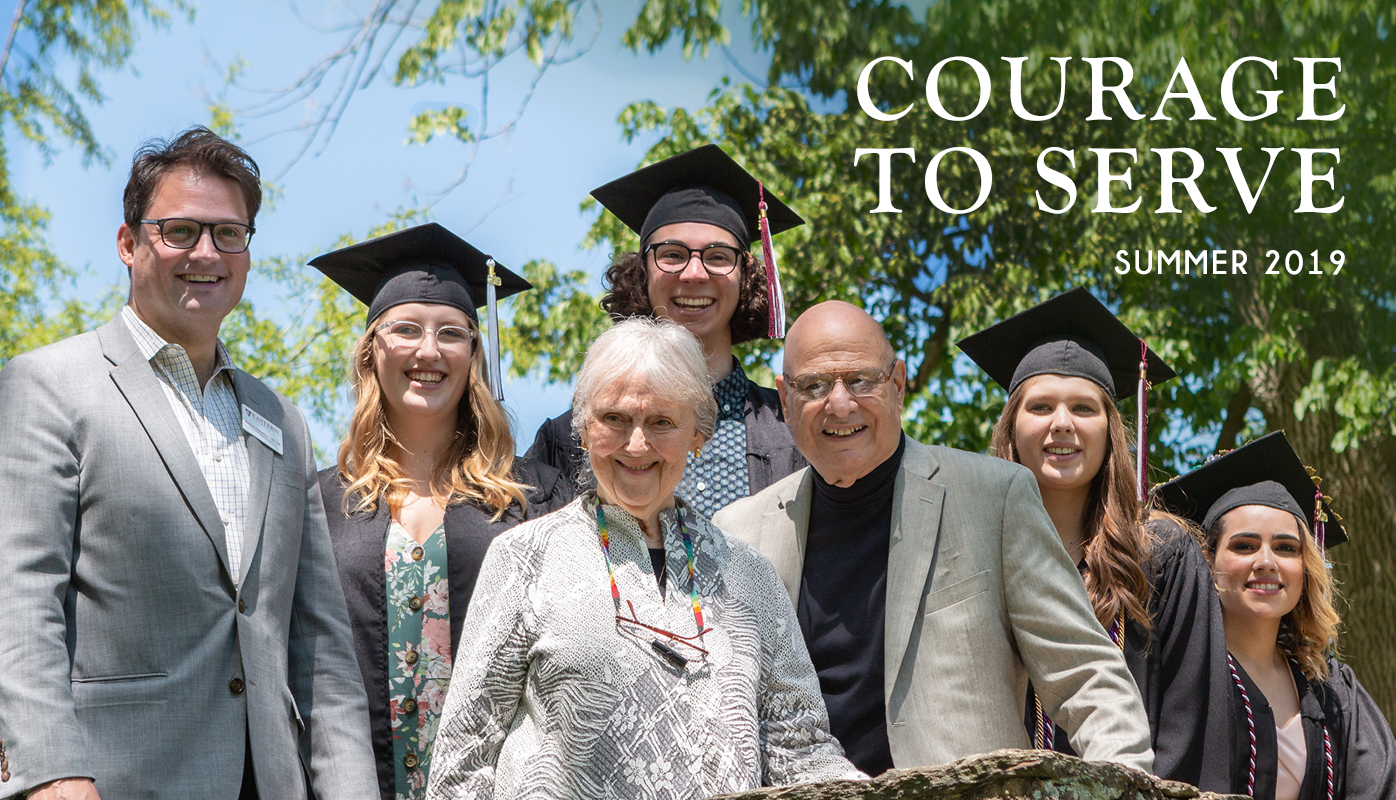 Thank you to all who gave in response to our surprise Back-to-School match opportunity! It’s not too late – your gifts, combined with the $5,000 match, have the potential to raise the equivalent of one Campolo Scholarship! Click here to give now.

In the coming weeks, you’ll get to know each of the young leaders being discipled through the Campolo Center for Ministry in our Meet the Scholars series.

For today, join me today in welcoming just a few of these new faces: 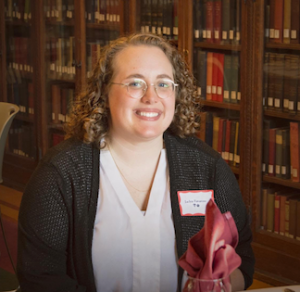 Jaclyn Favaroso Jaclyn joins the Campolo Scholars program in her final year at Eastern University. She comes to us highly recommended by Eastern’s beloved chaplain, Dr. Joe Modica and is sponsored by her home church, Morningstar Fellowship of Quakertown, PA, which qualified her for the Church Matching Grant offered by Eastern.

Jaclyn has served in a local church and the student chaplaincy program throughout her tenure at Eastern and this year is the chair of the Student Champlain program, leading and mentoring 30 student chaplains. She’s double majoring in Youth Ministry and Anthropology/Missions and, would be a stand-up comic if she wasn’t going to serve in the church as a pastor or ministry leader! 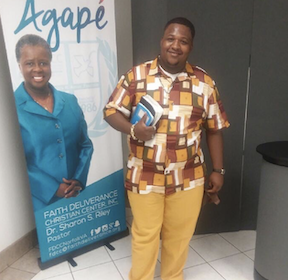 Jabre Harris-Wadler joins the Campolo Scholars program as a sophomore with the gift of charisma and superlative recommendations by his home church in Norfolk, VA and his local church near Eastern’s campus. He’s a gifted preacher and has been given the opportunity to preach at his home and local church, and sings with the Angels of Harmony student choir.

Jabre is a double major in Biblical Studies and Youth Ministries and Missions and is excited to share a dorm room with fellow sophomore Campolo Scholar, Angelo Soto. He has a passion for evangelism and preaching the Word. We’re excited to see how the Lord will work in and through him, now and in the years to come. 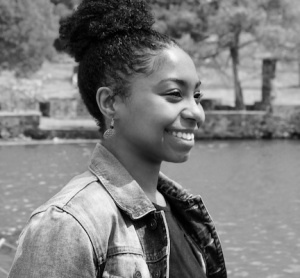 Cionie Lum, from Philadelphia, joins us as a sophomore at Eastern. She is dedicated to living her life according to biblical principals and works untiringly in various capacities within the church, as well as in the community at large.

A member of New Community Church, she displays strong leadership qualities, especially in her ability to interact with both youth and seniors. She is especially gifted in the arts of dance and spoken word. We look forward to watching as the Lord blesses her in her pursuit of His call on her life. 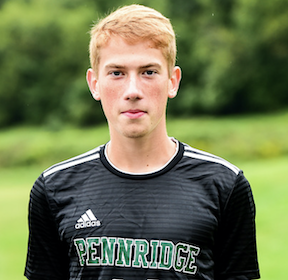 Aidan Link is a freshman at Eastern, studying youth ministry. An articulate young leader with great character, Aidan grew up in Pennsylvania, where he was active in youth ministry at his home church. He has a strong sense of calling to ministry and is committed to laying for himself a firm foundation to develop as a leader.  He’s a star soccer player and scored his first collegiate goal last weekend!

Currently, Aidan is organizing “All Together” — a student group which meets on Sundays to encourage, mentor and disciple fellow students.  He has an impressive vision for this ministry, so you’ll be hearing more from and about Aidan. 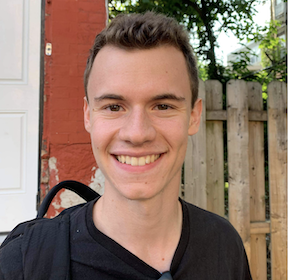 Drew Kanzler is from Seattle, Washington, and transfers to the Campolo Scholars program at Eastern University as a Junior. He learned about Eastern from reading (fellow Eastern alum) Shane Claiborne’s book Irresistible Revolution.

Drew has a passion for missions and social justice. He spent the last year serving in Philadelphia and with Eastern’s sister school, Esperanza, through Mission Year. He’s majoring in Social Work and is ready to roll up his sleeves and get to work – both in the classroom and on the streets in Philadelphia neighborhoods.

What a great group of scholars! I invite you to pray for each of them: for the education, training, and spiritual formation of these servant-leaders.

Thank you for all you do to support the future of the church!

PS. It’s not too late! If you’ve never made a gift to the Campolo Center, or haven’t yet in 2019, your donation today will be matched, dollar for dollar! With your help and this generous match, we could raise $10,000 – the equivalent of one scholarship for a Campolo Scholar! Click here to participate in this incredible opportunity.