Home » A Stylin’ Visit with Tony!

A Stylin’ Visit with Tony! 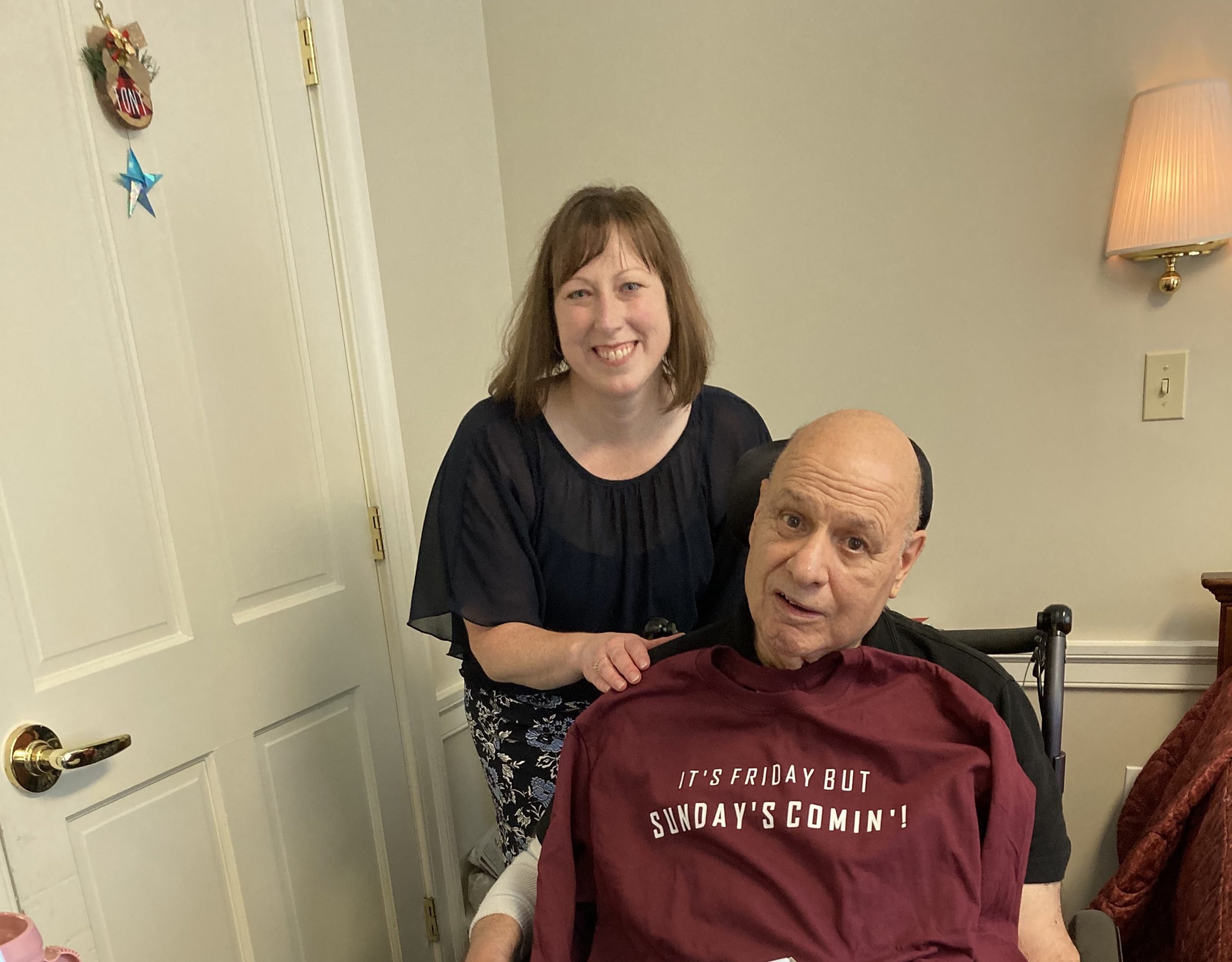 Next week we begin a new year with the Campolo Scholars orientation on Monday and the 2021-2022 Academic Convocation on Friday, which will mark the official matriculation for the new cohort of Campolo Scholars. We’re excited for new beginnings and the opportunity to learn and grow together, as a cohort, within the intentional Christian community of Eastern University.

We have so much to good news to share about the returning and new scholars and new missional programing planned for this year. In the meantime we want to briefly tell you about a visit that one of our Campolo Scholars enjoyed with Tony this summer:

is from Harleysville, PA and begins her third and final year as a Campolo Scholar at Palmer Theological Seminary.

Karen’s calling is to bring imagineering to the church — a union of engineering, pastoral leadership, and prophetic wisdom to encourage and build up beloved community in Christ. Karen is an active member of Souderton Mennonite Church, where she completed her Theological Field Education requirement and has preached numerous sermons as a Pastoral Intern.

During Karen’s meeting with Tony, he quizzed her about about the Apostle Paul’s letter to the Ephesians and the important role of women in the church, including the biblical case for women’s ordination. She and Tony discussed how in and through Christ – a new economy was established by the cross, the physical and spiritual wall that separated women, Gentiles and other marginalized people from the Holy of Holies was broken – establishing equality before God. The work of Christ makes possible the reconciliation of humankind with God and with one another. This is the Good News of Jesus Christ that the Campolo Scholars are being equipped to effectively and faithfully share with the world.

As a gift of encouragement, Karen had a long-sleeve t-shirt made with one of Tony’s most inspiring and frequently quoted sermons. Tony was surprised and thrilled by this gesture, especially since these are words he’s lived by while recovering from his stroke.

Please keep Tony, Peggy, Karen and all of the Campolo Scholars in your prayers – that we may all be good stewards of the time and gifts God has given, and that we may all be effective and faithful agents of God’s revolution of love in the world.

With gratitude and hope in Christ,