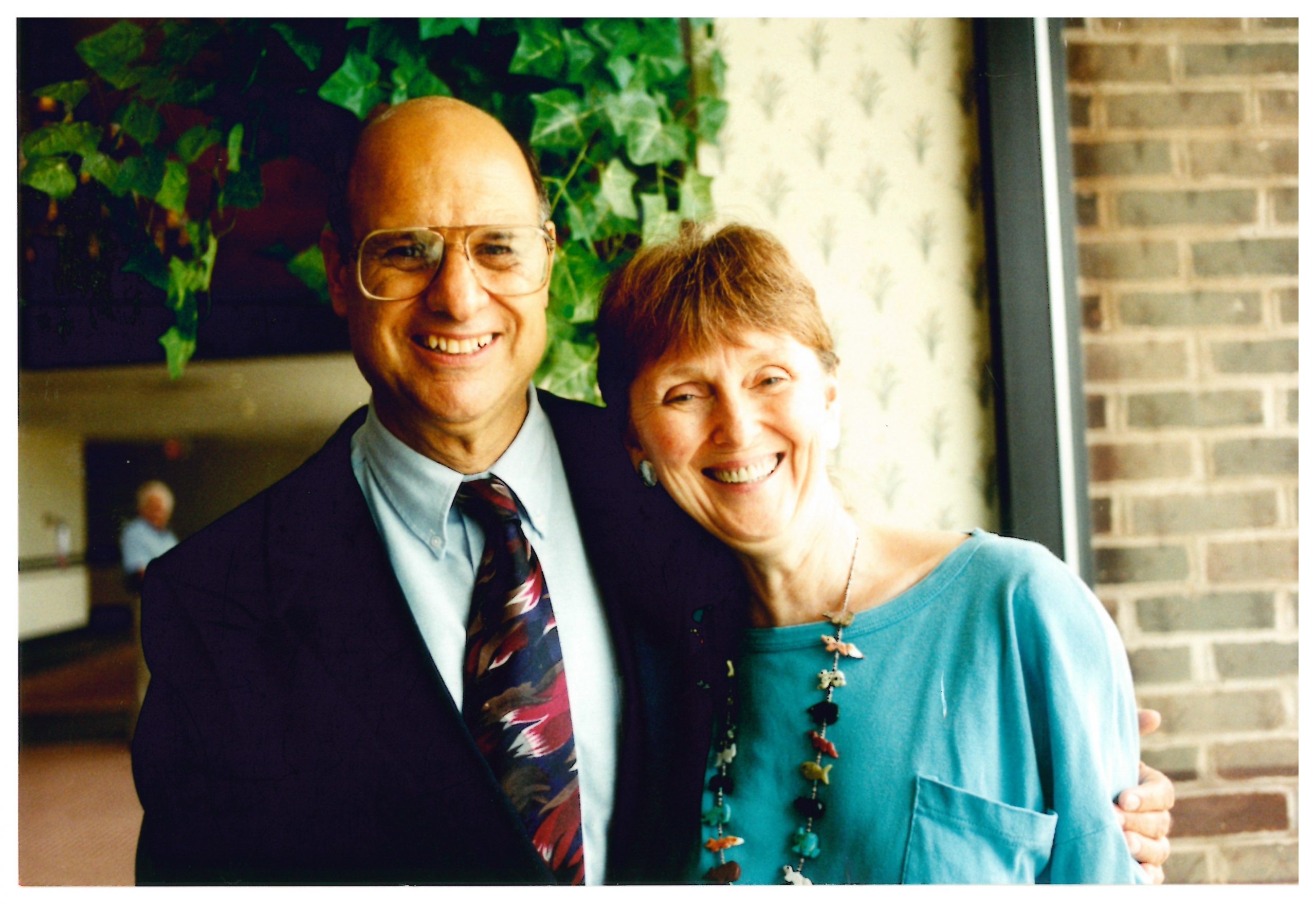 The best news is that we expect Tony to come home on Friday, October 2!

Never have I seen anyone work harder at anything than my dear husband has at his physical therapy. The two therapists who work with him here are terrific. They have become like family to both of us. Because of their encouragement, Tony always wants to do more than he did the day before. The expertise and time these two women have invested in Tony are major factors in how much he has improved in the 12 weeks since his stroke on June 20.

In my last update, I said our goal was to have Tony accepted at a facility where his therapy would be more intensive, with multiple sessions each day. However, after his application had been submitted, I began to question the wisdom of having him transfer to a place where, in addition to having a much more demanding therapy program, Tony would not know anyone and my visits would be limited. When we talked about it, Tony said he really did not want to go anywhere else, but thought he was pleasing me by agreeing to go there. We talked with the head of the therapy department here, and she was very supportive. She thought we were making a good decision. About an hour later, we got a phone call saying Tony had been accepted by the other place!

Both Tony and I believe God showed us the way on that one. It would have been a mistake for Tony to leave this situation where he is doing so well. After he moves back home, he will be able to work with the same therapists on an outpatient basis.

In the meantime, it continues to be a delight for us to read the emails, cards and notes you send to Tony. Many begin with something like, “You don’t know me, but…” or “You probably don’t remember me, but 30 years ago…,” followed by a story about how something Tony did or said or wrote made a positive difference in the life of the writer. Tony remarked to me today that he likes to read those stories because they let him know that some of his most important Kingdomwork consists of things he did not even know about until now.

It is also wonderful to hear from people with whom we have lost touch, whose names bring back so many fond memories. Tony is especially interested in what folks write to him about the impact Eastern University, the Campolo Center for Ministry or Red Letter Christians has had on them. These organizations and the people who have dedicated their lives to making them what God wants them to be are never far from Tony’s thinking, and are always in our prayers. Tony would like you to pray for them when you pray for him.

Let me close by saying that, as good as it feels to look back, Tony and I feel even better to be looking forward again, eager to see what God has in mind for us in the days to come.

Peace and love and many thanks,Peggy

P.S.  For those who missed hearing Tony preach this past summer, The Temple, in Ocean Park, Maine has allowed us to offer the video Tony made for their virtual church service on Sunday, August 2, 2020.  Just click on this link.