Home » How Music Can Reach People Who Resent Christianity

How Music Can Reach People Who Resent Christianity 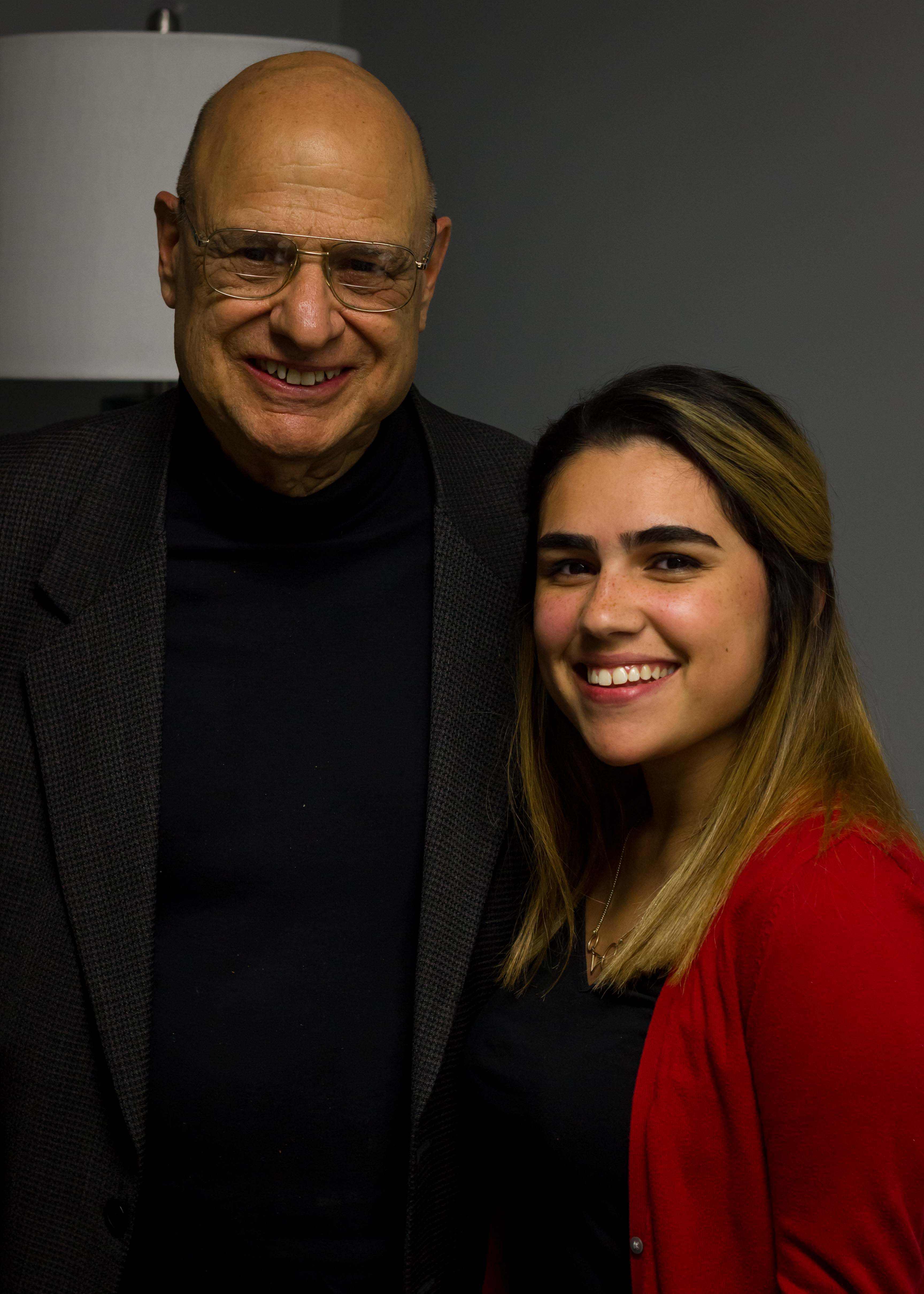 What if Christian songwriters took their music to the next level? What if in addition to inspiring the church, their music went out among the lost and broken and invited them in?

Lenise Morales was born and raised in Philadelphia. At Eastern, she’s studying Entrepreneurship and Business, which she plans to use to support her passion for music and ministry.  Lenise had always brought music to the goals before her, but the Campolo Scholars program has helped her channel it in even more meaningful ways.

“I had heard of Tony Campolo before school,” she recounts, “but being able to meet with him and get to know him, being trained up as a leader in ministry—it’s amazing. I love that it’s so people-oriented. It motivated me to go out, to speak to the needy, to sing to hard audiences who need the Gospel the most, to do hard things I would never have done before, because I’d been inspired to love people.”

Lenise frequently leads worship at Eastern University and in her home church.

This summer, Lenise will be recording her first solo album (see one of the songs here! Out of the Dust). While her background is in worship music—which reaches who are already believers—she has been inspired to write songs that might not be “church songs;” songs about day-to-day things that invoke hope and can invite people into an encounter with God.

“I was talking to Tony about this the other day. It was really encouraging. He affirmed that I was in the right place; that music inspires movement, and the right music, honest music, can inspire people in the midst of difficulty. I want to touch people with my songs; I want them to meet Jesus in my songs.”

Easier said than done. One of the biggest challenges Lenise sees for the church is the number of people who have been hurt by Christians, or consider themselves unlovable by “good people.” Rather than try to talk them out of their own pain, Lenise wants to use her art to touch them.

She explains: “A church is filled with people who are human and who make mistakes, and who worship a God over it all who is a God of love. Creating music in the way that I want to can give people a tangible Jesus; exposing them to him in a way they can feel and hear. Music can show people that they aren’t the sum of their sins. And when a church stands on the idea that we must love people for who they are, while still inviting them into the Truth rather than going for the popularity vote, anything is possible.”

About the Campolo Center
The American church is in decline in our post-Christian, secular society. Churches are closing, and our best and brightest are not entering ministry.

Lenise says: “Tony has shown me the importance of surrounding myself with people who can drive me forward and help me grow, and making evangelism central to everything I do. The program has informed and enriched how I write my own worship music, and I’ve also been able to tell other people’s stories through songs. 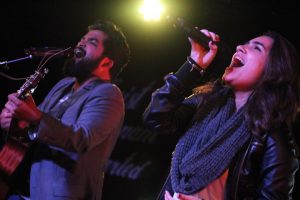 “I’ve taken away so much from my experiences in the Campolo Scholars Program—because the program pushed me into them. My classmates come from different backgrounds and churches and denominations, but the diversity and the shared passion unify us. We don’t agree on everything, but we understand our mission is to serve God’s people, and we make each other better. I’m so excited for more people to exposed to this kind of atmosphere as the program grows and time goes on.”

See also: Meet the Campolo Scholars: A Year in Review

Michelle Mile’s STORY: What we need from the next generation of Christian leaders