Tony, the Campolo Center and Eastern University’s Day of Giving 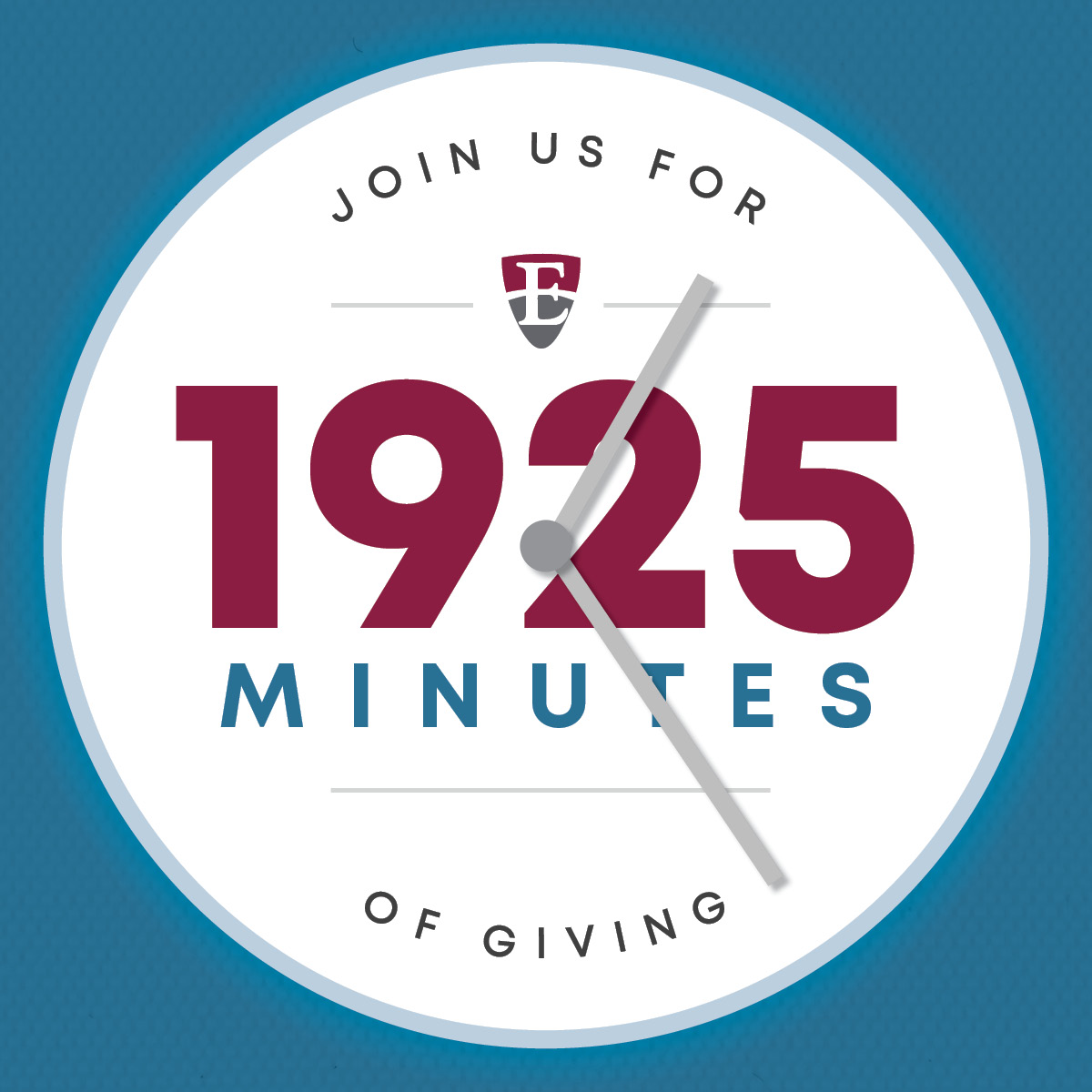 Dear Friends and Supporters of Tony and the Campolo Center for Ministry:

You may have received a Save the Date announcement for Eastern University’s Day of Giving campaign from my colleague.  If you were surprised, confused or frustrated by this, please allow me to provide some context and clarification.

Many, if not most, of you have a history of charitable giving in support of Tony and his ministry EAPE (Evangelical Association for the Promotion of Education), where I served at Managing Director for 9 years.  Thank you for partnering with Tony and EAPE over the years!

In January of 2013, Tony and the EAPE board of trustees prayerfully discerned that given Tony’s age and the success of EAPE’s 42 years of mission, it was time to dissolve EAPE.  EAPE was formally and legally dissolved as of June 30, 2014 and we  (Tony, Eastern and EAPE’s board of trustee and other key stakeholders) launched the Campolo Center for Ministry at Eastern Univeristy on July 1, 2014.  Eastern is where EAPE was headquartered, from where Tony earned three degrees and where he taught for 30 years and recruited many of the workers for the EAPE ministries.  Tony is Eastern’s most distinguished alum and remains a professor Emeritus of Sociology and will, in fact, be teaching a course next fall.

The Campolo Center was launched to honor Tony’s and his wife and fellow alum, Peggy’s, legacy and to fulfill their vision for developing, through the Campolo Scholars Program at Eastern, a new generation of pastors and church leaders to renew and revitalize struggling and declining churches.  We recruit and provide scholarships, mentoring, training and spiritual formation to bright, promising and ambitious students who demonstrate the calling, gifting and commitment to a life of Christian leadership and service with a church or church-based ministry.

In the process of dissolving EAPE and launching the Campolo Center at Eastern, we migrated all of EAPE’s records and donor contacts to Eastern so that we could continue to maintain contact and send updates to Tony’s core constituency. And because of our close and symbiotic relationship to Eastern (they’re our host and ministry partner), we’re excited to partner with them in celebrating the founding of Eastern and participating in the Day of Giving Campaign.

That’s why you received the email inviting you to join us — as a friend and supporter of Tony — in the Day of Giving campaign.   Unfortunately, and regrettably, I, as the Executive Director of the Campolo Center, didn’t provide you and our other friends and supporters a courtesy announcement about Tony’s and the Campolo Center’s involvement in the campaign:  https://www.eastern.edu/dayofgiving/ccm .

For the lack of communication on my part and the confusion that it caused, I apologize and hope you’ll forgive me.

If you have any questions about Tony, the Campolo Center, the Campolo Scholars—students training for ministry—or our partner schools, Eastern Univeristy and Palmer Theological Seminary, please don’t hesitate to email.

Thank you, again, for your support of Tony and his ministries over the years for the chance to provide some context and clarity.

P.S. Because of our close and reciprocatory partnership, a strong, healthy and sustainable Eastern is good for Tony and the Campolo Center. Please consider making us all stronger and more effective by supporting the Day of Giving campaign.  Thank you!