Home » When God calls us to rest…

When God calls us to rest… 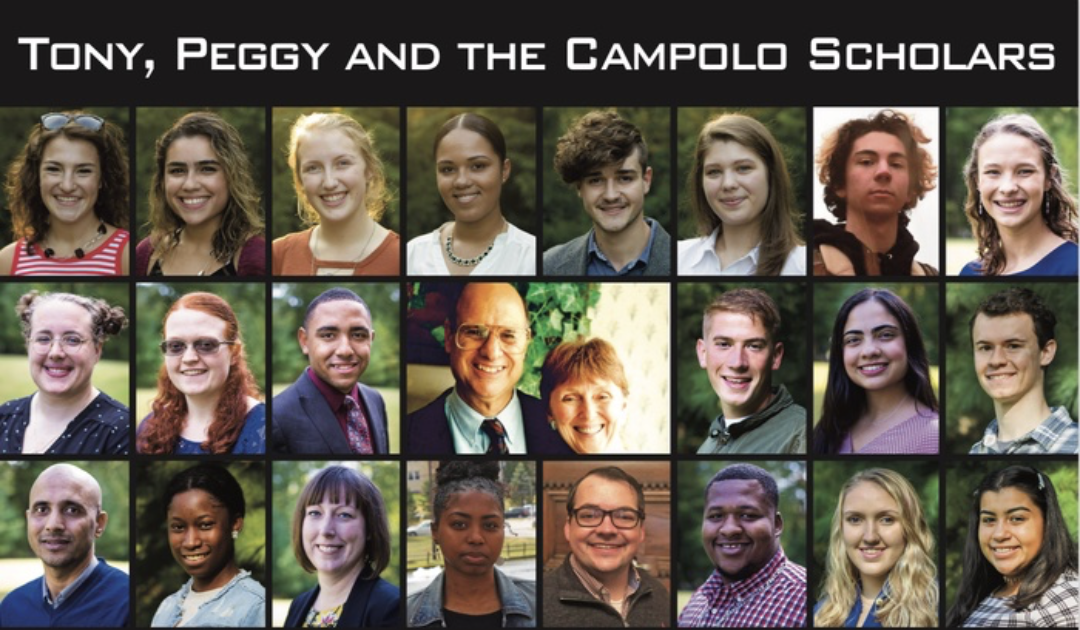 Today, I have a special letter to share with you from rising church leader and Campolo Scholar, Cionie Lum.

“My senior year was interrupted by a pandemic, but it turned out to be just what I needed and perhaps, what you may have needed too. I paused.

I breathed, realizing that I had not done this in a while. In fact, I did not truly embrace rest until I was forced to. This has been a season where I have learned to labor and rest simultaneously – yes, this is possible. If only I had recognized this sooner.

Of the many stories I could share of my time at Eastern, I’ll share the one that I believe is most fitting, one we could all lean into.

I made the erroneous assumption that God called us to do more than our hands could hold, to carry more than our backs could bear. Between my Freshman and Sophomore years, I served in many capacities. This left me weary, distressed, and deeply resentful.

The problem was, I assumed that the Lord called me to serve in capacities that He did not, and because of this, I fell into the trap of performance and striving, and trying to earn God’s love through works. I misunderstood God’s heart – He calls us into rest, and rest is not achieved after the work is done, it is experienced in the midst of it.

I was burned out because of this misconception about who God was and who He was calling me to be in this community. Thankfully, the Lord met me in my fatigue, called me out of this space, and encountered me with His truth – but I had to let Him. I had to let go to step fully into the truth that God was unveiling to me.

In my Junior year, after being humbly called away from several ministries, the Lord presented me with the opportunity to serve in a much smaller capacity, to serve on the hospitality team in One Generation Ministries. Holding doors for others, greeting students with a smile and maybe even a hug, and preparing table spreads with fine linen and hors d’oeuvres.

I experienced more of God’s love, more of His heart for service in this role than in all the work I had done before.

The Lord called me to connect with others more deeply, rather than checking things off a list and engaging passively. The Lord taught me intentionality in this space, but He had to humble me to do this. I became content serving in seemingly small ways, and now, this is the posture of ministry that I carry – as my mother reminded me this morning, “little is much in God’s hand.”

This proved to be the true story of my senior year at Eastern.”

Campolo Scholars like Cionie are the future of the Church and we at the Campolo Center work hard to equip them to respond to God’s call. In turn, they bless us with their spiritual growth and increasing wisdom. I hope you enjoyed Cionie’s letter as much as I have.

Your donation to the Campolo Scholarship Fund will provide more scholarships to promising, gifted, and committed students like Cionie and, thanks to a generous friend and donor, will be matched dollar-for-dollar.

With gratitude and hope in Christ,

P.S. In case you missed the most recent edition of our Let Me Tell You a Story series… in this poignant piece, Daryl Drummond shares the impact Tony had on him years ago and why he is supporting the Campolo Scholars program today. Click here to read Daryl’s remarkable story. May his story and generosity inspire you to support gifted future leaders of the church!