Home » Let Me Tell You a Story: Glenn Phillips

Let Me Tell You a Story: Glenn Phillips 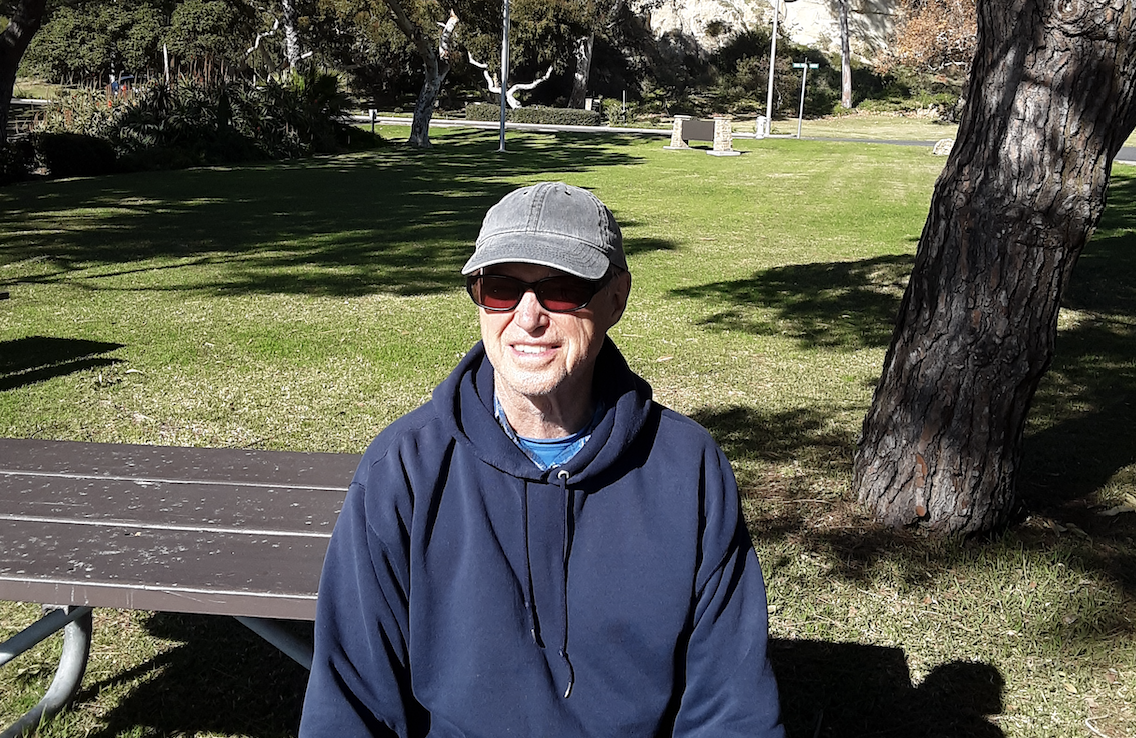 This month we’re celebrating Tony by sharing stories of people whose lives he has impacted. Today we would like to introduce you to Glenn Phillips, a retired navy medical corpsman who, upon hearing Tony speak, was inspired to enter the mission field to serve abroad.

Now retired, Glenn feels called to engage with Tony’s work through the Campolo Center. Not only is he praying for Tony and the Scholars, he is supporting the work of the ministry on a weekly basis. Glenn joined one of our recent Campolo fellowship meetings to share his story. We hope you’ll listen to this discussion and join Glenn in supporting Tony and the Campolo Scholars.

Gifts made in honor of Tony’s 86th birthday will be matched dollar-for-dollar towards the goal of $86,000 for the Campolo Center Scholarship Fund.

“The two times I attended Thousand Pines Camp in California had a life changing effect on my life, first when I believed on the Lord Jesus Christ at age 12 and second when I heard Tony preach after I returned from serving as a Navy Corpsman in Vietnam.

I remember Tony saying, “Who wouldn’t want to be a missionary of the Lord in Third World countries?” I believe that is what the Lord wanted me to do, so I finished college and applied to the Mission Board. They said they did not need me. Tony told me the church just didn’t have enough money to send everybody who wanted to be a missionary. Tony directed me to serve a few weeks at a time with Christian Medical Society, which I did after disasters from hurricanes in the Dominican Republic.

Then I heard a pastor say, “if the Lord asks you to do something and you were not going to get paid to do it, would you still do it?” And I said, “that’s me!” Tony told me to tell my pastor what the Lord challenged me to do. The church said they would not be able to support me financially but that I should set up an organization like Billy Graham did. So a few men at the church helped me start a nonprofit called the House of Jeremiah — How our undying Savior endeavors to offer food to the hungry, jobs to the willing, education to the children, roofs to the unprotected, while we evangelize and provide medical care in underserved areas of Honduras. I worked a job in the US and paid to support HOJ and spent my vacations on the mission field.

The Lord blessed and guided but a time came when most of the support and donations of HOJ died so we closed the organization. HOJ was like a shooting star, very bright, very short, but effective. Now I am retired continuing with my first love, the Lord, and supporting and appreciating Tony for bringing up young people responding to his message: “who wouldn’t want to be a missionary?”

I believe that what the Lord lays on your heart, He will accomplish – not necessarily in the way you think will happen, but He will do it and He will be glorified. His Church will reach unto the world like a shining light.

I want to tell you that the Lord is faithful and you can be confident that He who has begun a good work in you will perform it until the day of Jesus Christ. Philippians 1:6

Would you like to watch Glenn’s conversation with the Campolo Scholars? Click below to enjoy! Not only does he have a great story about Tony that we share below, he has contributed to a $43,000 matching grant to encourage others to support the $86,000 birthday celebration. You can join Glenn in supporting the work of the Campolo Center by clicking here.